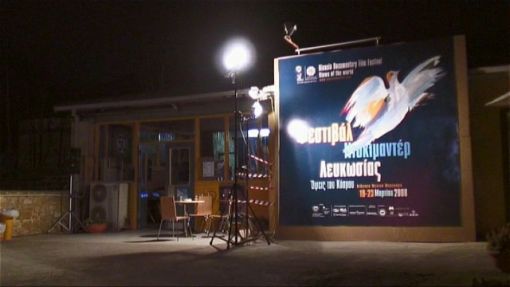 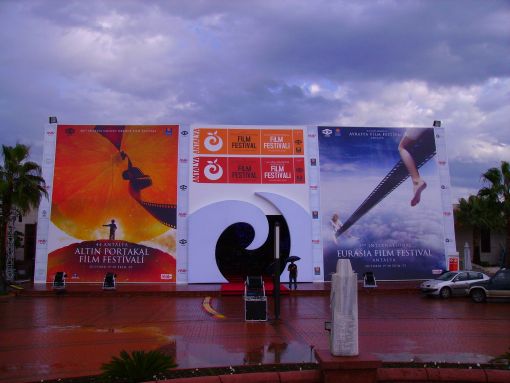 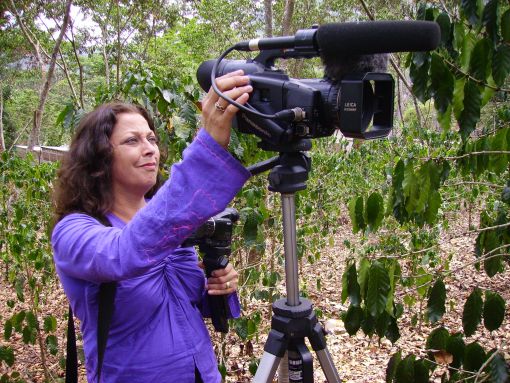 1981-1986: Scientific researcher at the State University of Leiden, Faculty of Social Sciences in The Netherlands. Reasearch projects about the ethnic minorities concerning employment, education, empowerment of women and various social issues about migration and integration. Published 14 scientific books and several papers. She was also a member of the teaching staff by the department of 'Turkish Language and Literature' at the same University.

1987-1990: Policymaker Emancipation and Ethnic minorities by the Regional Goverment South Holland. Consultancy for govermental organisations and NGO's about migration and integration.Giving trainings and courses to implement the govermental policy.

1990-1994: Scientific researcher at the State University of Leiden, Faculty of Social Sciences.

1994-1998: Project menager by the Dutch Instituut for Care and Welfare (NIZW)

1998-2000: Freelance consultant and writer of fiction and essays ,published as books,in literary magazines and newspapers in Turkey and in The Netherlands.

From 2000: Independant filmmaker, owner of the Parallel Film. Co-director/director of more than 25 documentaries in the Netherlands, Turkey and Nicaragua. 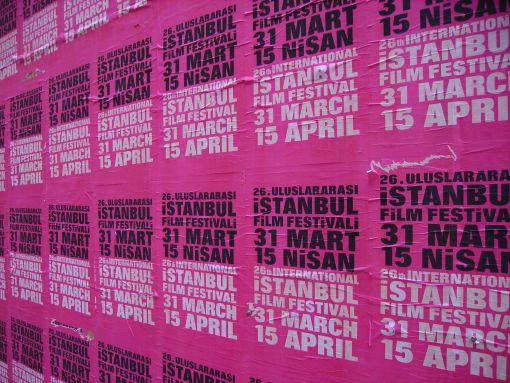 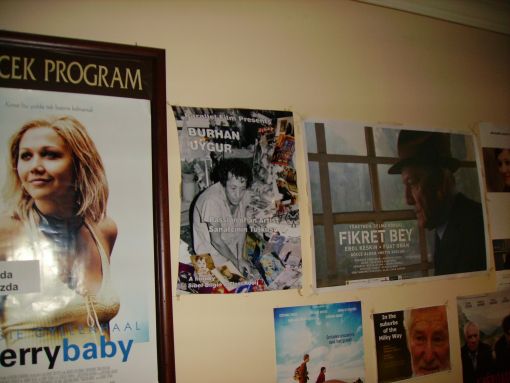